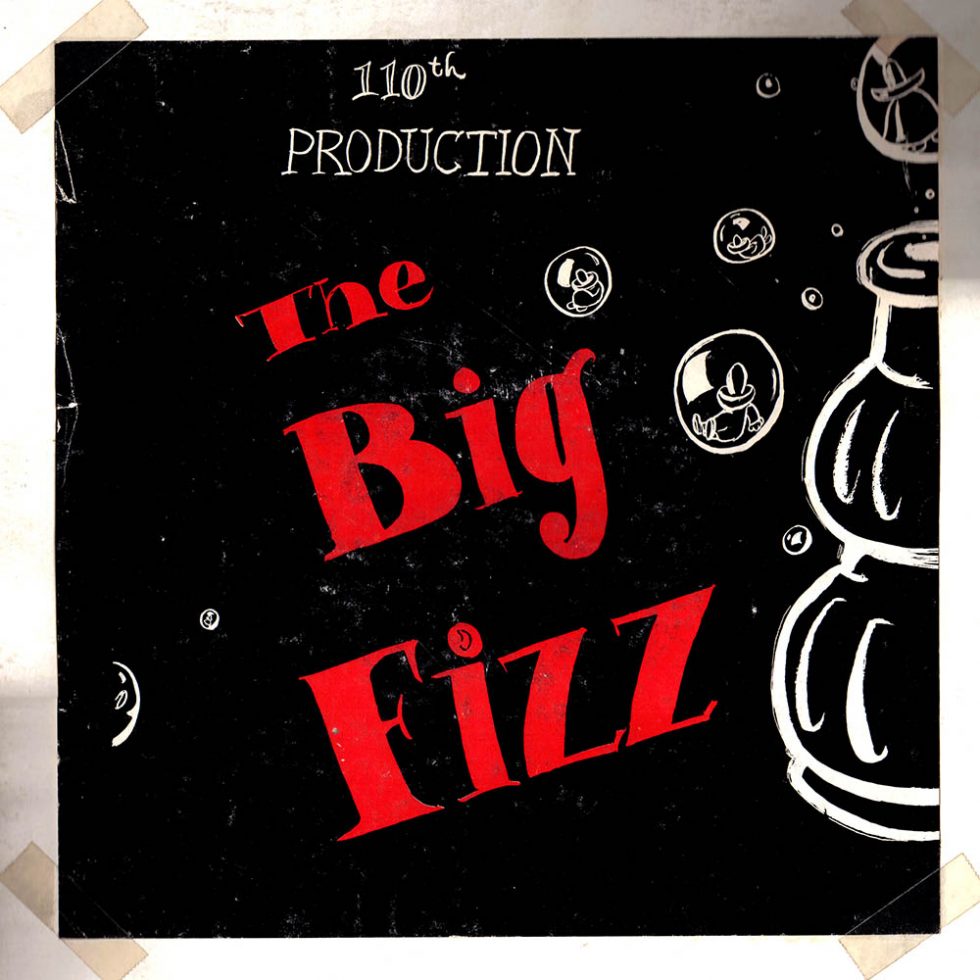 The Big Fizz is a play that was staged in 1958 as an annual theatrical play produced by 110th production or otherwise else known as Hasty Pudding Club of Harvard University.

The record cover didn’t have any info on it, except the picture with the title. It looks like the cover was a blank white and the smaller picture with artwork was attached to it with tapes. The record was recorded in mono, but condition was ok to digitize it.

Further search on internet didn’t bring much info. I was able to find a small articles published in “Sarasota Herald-Tribune – Feb 13, 1958” and “The Victoria Advocate – Feb 13, 1958” (same article in both magazines). Here is the the text of that article.

The prince, a junior, will be one of five “chorus girls” in 21 member all-male cast of “The Big Fizz,” the Hasty Pudding’s 110th annual production.

The play is described as musical comedy which features a revolution in the mythical South American republic of “Costa Rica.”