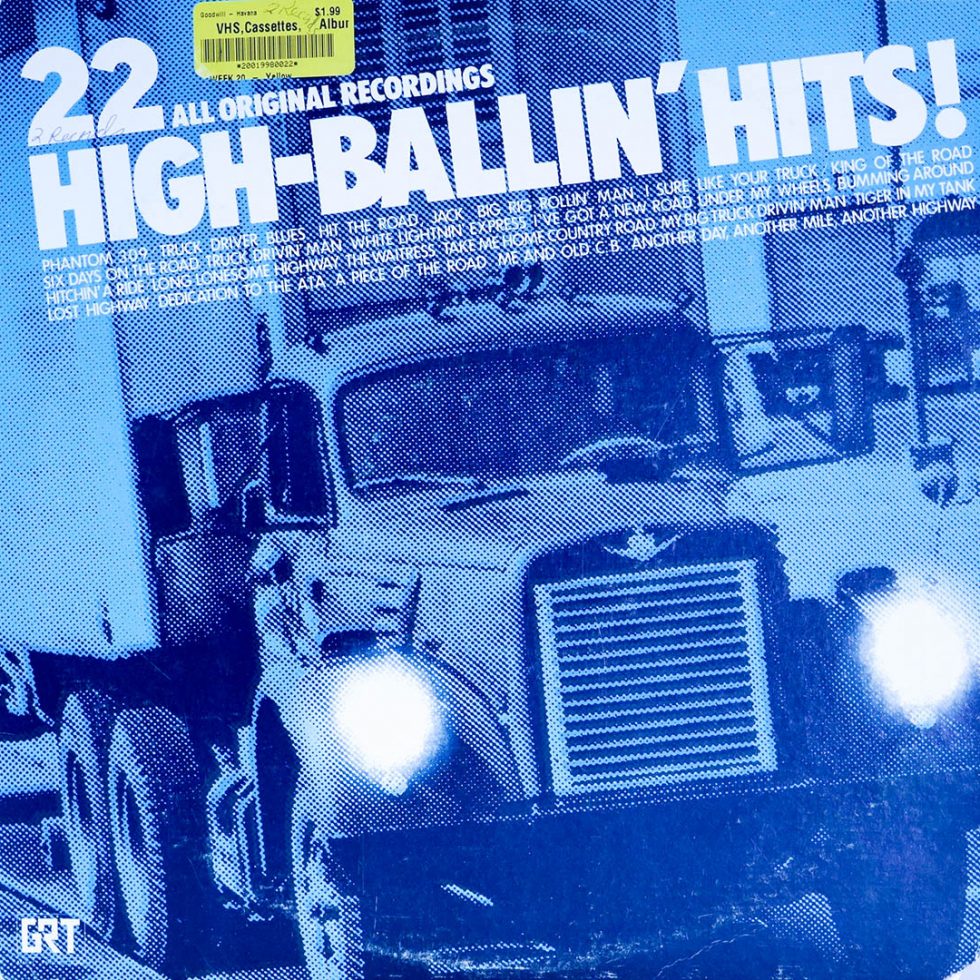 It’s a big country, this U S. of A.High, wide and long, it sprawls up against the shores of two oceans. Tying this far-flung space together are the highways, rolling ribbons of concrete and asphalt that curl into every nook and cranny of this big land.
Aimed like arrows toward ever-new horizons, the highways stretch out to other places, other times and other ways. Wherever that road points the big trucks are rolling out there.
Wheels . . . rigs . . . trucks and truckers. The high-ballin’ heavies that transform a strip of tarmac into a road paved with the gold of adventure. Like a piper, those big wagons rumble by with a magical tune whistling out of the slip-stream, playing a promise of new things to be discovered just around the bend.
It’s the life of movin’ on, hauling from sunup to sundown, from shore to shore, from cuppacoffee to cuppacoffee. There’s a world to itself on the road, created by all those long stretches in between stops. It’s world filled with the whine of powerful diesel engines, the hum of mile after mile rolling under tall tires with an always-changing view through the wind shield of a big rig.
That’s what this album tells about. The world of roads and rigs, truck stops and truck stop waitressess. And it tells, too, about the world that stays at home while the big wheels roll. Here’s a heavy load of the greatest music ever about the highway life, sung by the original artists who made them all into smash hits.
22 HIGH-BALLIN’ HITS—Get on for a great ride.

Lost Highway – Hank Williams
Dedication to the ATA – Johnny Exit
A Piece of the Road – Tom T. Hall
Me and Old C.B. – Bobby Edwards
Another Day, Another Mile, Another Highway – Clay Hart