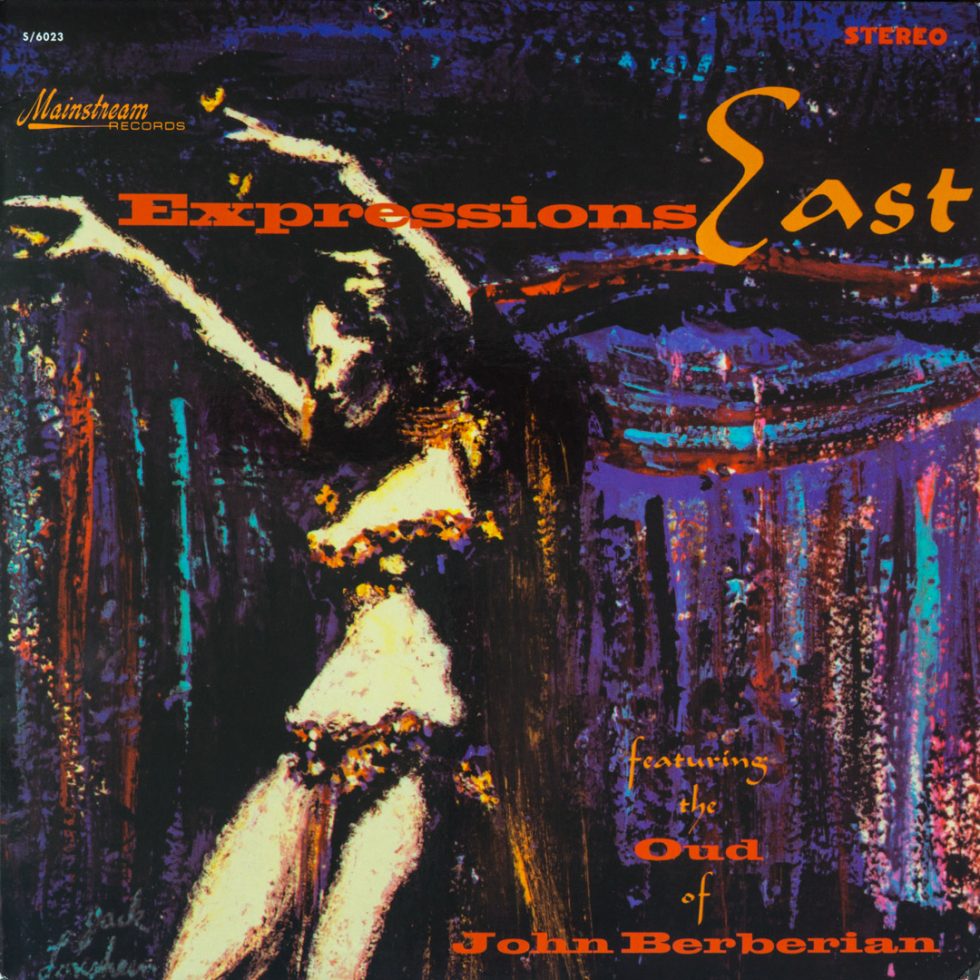 One of the musicians at the recording session stated “There are oud players and there are John Berberian s.” The oud is a pot-bellied instrument like that of a round back mandolin. It is the father of the lute and the grandfather of the guitar. It has eleven strings and is tuned in fourths. There are no frets on the fingerboard, so the player has to find the pitch himself, similar to the playing of the violin. It is played with an eagle feather pick.

John is one of the most articulate performers on the oud. Originally he studied classical violin at the age of 9 and performed for three consecutive years in symphony orchestras throughout New York. At 15 John took up the oud and although he has been playing the oud for only seven years, his knowledge and technique on this instrument are unbelievable. John is at present a student at Columbia University, oddly enough majoring in Business Management. He has performed with the finest Armenian ensembles in New York, Detroit, Boston and other cities.

For this album, John organized the finest musicians in the city. Each one is a literate exponent of music in the Armenian, Turkish and Arabic idioms. They played and rehearsed together for two months before they even entered the recording studio. Their repertoire is an imaginative cross-section of oriental melodies and intricate rhythms that are performed flawlessly.

Featuring the Oud of John Berberian.

“ISELER” is a Turkish song played in a 4/4 tempo, featuring the voice of Bob Tashjian. “LAZ” is’ an instrumental of Turkisn derivation. Here the ensemble performs in a breathtaking 7/8..tempo. The Armenians are represented with the selections “NUBAR NUBAR” and “DZAGE BUNCH.” Both tunes are performed in a 6/8—“NUBAR NUBAR” is enriched by a haunting vamp on the oud played by John at the beginning and at the end while the recorder (or as John calls it the Dudoog; distinguishes “DZAGE BUNCH.”
“ARAB AY A” and “BASH A BELLA” are both Turkish and the virtuoso performances on both these selections are proof of the many exhausting hours of rehearsal that the ensemble put in. “WHYEK” is the only Arabic selection in the album and once again Bob Tashjian proves his artistry as a vocalist. The concluding piece is a tour de force by John Berberian. It is a “TAKSIM,” an oud improvisation in which John affords his listener his brilliant technique, creative mind and thorough knowledge of the structure of music based on ancient modes. There is a definite pattern to the improvisation. John starts and finishes on the same note and mode and it is usually performed in three parts.
This album not only mirrors the culture and advanced rhythms of music of the Middle East. It also allows us to hear the consummate talents of John Berberian.