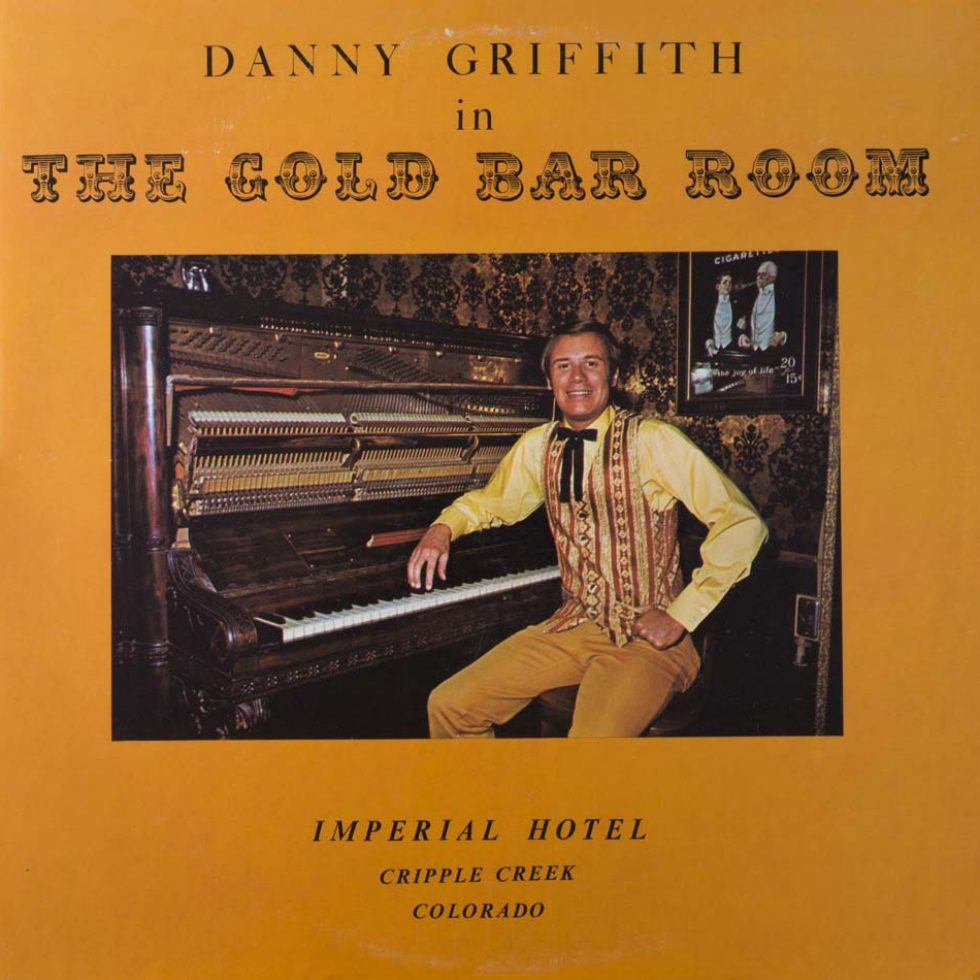 This album is the sixth in a series of recordings which have been produced for guests of the Imperial Hotel in Cripple Creek, Colorado. One hope that this latest one reflects at least a touch of the carefree, happy times which patrons of the Gold Bar Room Theater have enjoyed for
twenty-six years.

When Wayne and Dorothy Mackin bought the Imperial Hotel in 1946, they embarked upon an exhaustive and endless restoration of the historic 1896 building, and in the last several years the Imperial has become a landmark of turn-of-the-century elegance. The Imperial Players were organized in #1948 to perform classic Victorian plays in the Gold Bar Room Theater each summer, and are now one of the most highly respected theatrical troupes in the country.

I had the pleasure of joining the Imperial Players in 1966. As I remember, that first summer I had a repertoire of about thirty old-time songs to present during intermissions of the play. The whole,atmosphere of the Imperial, with its gorgeous antiques, authentic old paintings, dining rooms and lounges displaying the charm of an earlier era, turned me on to a real interest in the style of music which was popular when the Imperial was new, and I began to delve deeply into collections of ragtime and honky-tonk tunes.

The task of finding interesting and novel material is an engrossing one, and I’m happy that several recent “discoveries” are included here. A few of these numbers deserve some commentary, such as the haunting and tearful, The Letter Came At Last. This song, written in 1888, delivers a message which people today probably wouldn’t express in quite such a touching way. The Sultan’s Harem is a post-World War I song which burlesques the Peace Conference where the world powers divided up the spoils of war. Under The Anheuser Bush came out in 1903 at a time when respectable ladies were first daring to sip suds in a public place. The light-hearted lyrics of this song bring back memories of a simpler, more innocent time. Paddlin’ Madeleine Home and K-K-K-Katie also mirror the naivete of an earlier age.

Along with the obscure numbers presented here, there are such all-time favorites as Side By Side, My Wild Irish Rose, Ain’t We Got Fun, etc. A good portion of the album was recorded “live” during performance in the Gold Bar Room Theatre, and on a couple of the tunes one can hear the audience joining in, singing the songs of yesteryear. I have an idea that perhaps the reason for the wide-spread fascination with nostalgia these days is modern-man’s desire to escape from the sophisticated rat race of the 1970’s to easier and less-complicated times. I feel
privileged to be involved, in however small a way, with this renewed interest in things old and precious. 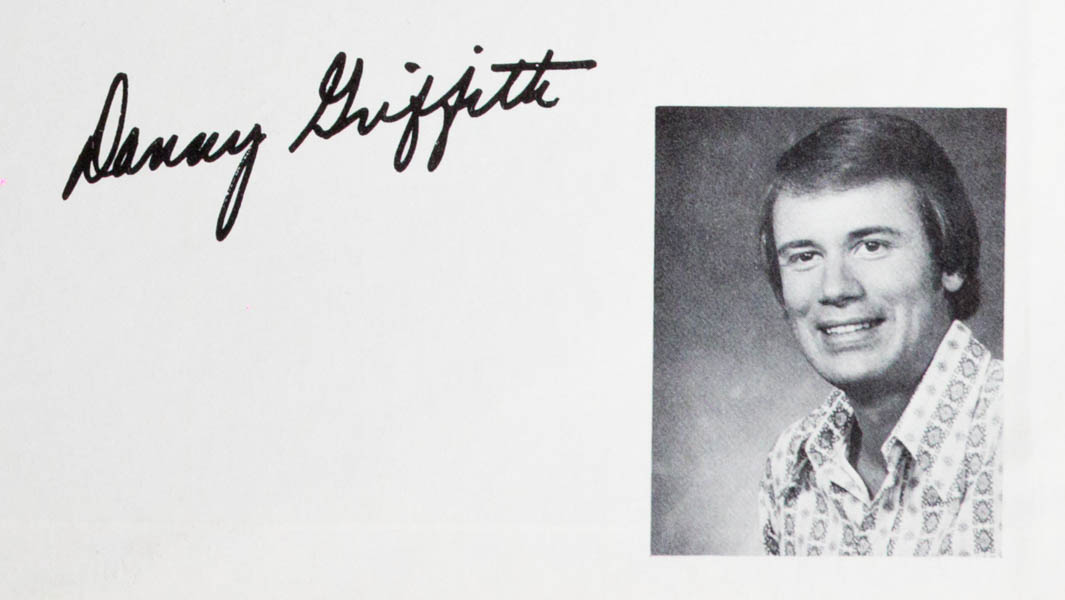